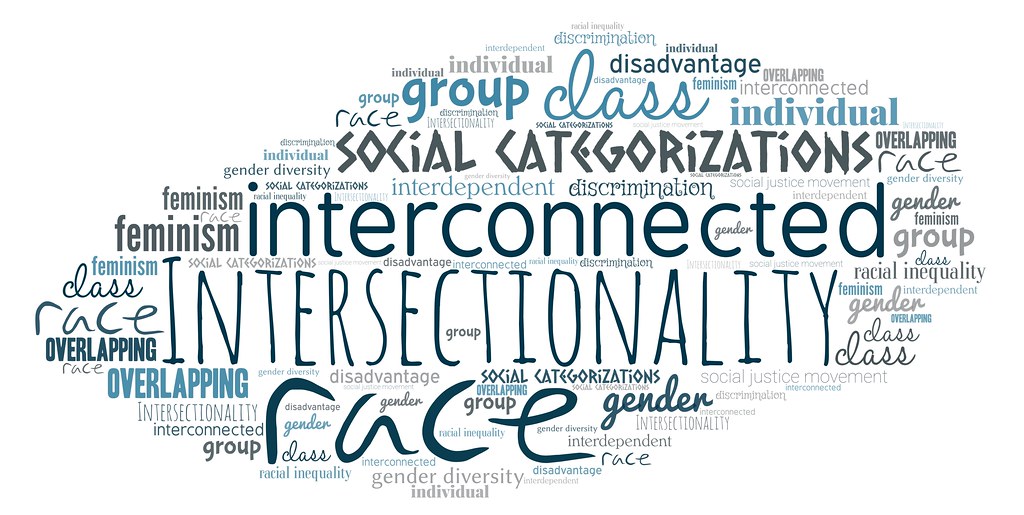 Racial inequality in the US is a huge problem that needs to be solved. This website displays graphs and information about the inequity and helps people be more educated.

The marginalization and/or oppression of people of color based on a socially constructed racial hierarchy that privileges white people.

Race:  Refers to the categories into which society places individuals on the basis of physical characteristics (such as skin color, hair type, facial form and eye shape). Though many believe that race is determined by biology, it is now widely accepted that this classification system was in fact created for social and political reasons. There are actually more genetic and biological differences within the racial groups defined by society than between different groups.

Systematic Racism:  A combination of systems, institutions and factors that advantage white people and people of color and cause widespread harm and disadvantages in access and opportunity. One person or even one group of people did not create systemic racism, rather it: (1) is grounded in the history of our laws and institutions which were created on a foundation of white supremacy;* (2) exists in the institutions and policies that advantage white people and disadvantage people of color; and (3) takes places in interpersonal communication and behavior (e.g., slurs, bullying, offensive language) that maintains and supports systemic inequities and systemic racism. * In the above definition, the term “white supremacy” refers to the systematic marginalization or oppression of people of color based on a socially constructed racial hierarchy that privileges people who identify as white. It does not refer to extremist ideologies which believe that white people are genetically or culturally superior to non-whites and/or that white people should live in a whites-only society.

Racial, ethnic, and related identities can be a powerful source of cohesion, values, and identity that strengthen and enrich individual and community lives. These identities can also be manipulated for political gain, employed to oppress and destroy, and used as criteria for determining whose rights are respected and whose are obliterated. Although the international community cannot remove all race and descent-based doctrines from political discourse, it can and must work to ensure that the power of the state does not promote race or descent-based hatred and is not employed to perpetuate and deepen race or descent-based distinctions in the exercise of basic rights.

The Committee on the Elimination of Racial Discrimination, in its General Recommendation on article 1, paragraph 1 of the Convention, concludes that "Non-discrimination, together with equality before the law and equal protection of the law without any discrimination constitutes a basic principle in the protection of human rights." It observes that this is confirmed in article 2, paragraph 1 (c), which obliges States "to nullify any law or practice which has the effect of creating or perpetuating racial discrimination." (Emphasis added.) As a consequence, it declared that in considering whether a differentiation of treatment constitutes discrimination, "it will look to see whether that action has an unjustifiable disparate impact upon a group distinguished by race, color, descent, or national or ethnic origin."

In the United States, race and the criminal justice system are a matter of continuing national concern. The examples of discriminatory impact are numerous: African-Americans and other minorities report police abuse more frequently than whites. Juvenile offenders from minority communities are more likely to be arrested and confined in detention facilities than white juveniles who have committed the same offense. Although there are far more white drug law offenders than black, ostensibly race neutral laws designed to curtail drug abuse have been enforced in ways that have targeted black communities and sent disproportionate numbers of black men and women to prison on drug charges. Blacks who murder white victims have the highest chance of ending up on death row; whites who murder blacks have the lowest chance. In some states, police engage in explicit racial profiling--police stop a person on the assumption of possible criminal activity simply because a person is black or Hispanic.